The installation Communication Revolution was one of my early works and one of the first to deal with my now familiar issues of authenticity and perception. The piece was created and presented in 1994 for the group show Art Beyond the 3D at the Katherine Nash Gallery in Minneapolis. The following images were taken at a friends studio after the show.

The installation consists of two stations situated in opposite ends of the gallery. Each station is equipped with a monitor, video camera, microphone, and a computer. The participant at one station can see the image of the participant at the other. When communication is attempted between the two parties, instead of hearing each other’s voices, voice-triggered subtitles appear on the bottom of the monitors. The subtitles range from the poignant to the mundane. This confusion causes a breakdown of normal conversation leading instead to nonsensical rambling by both parties.

I started working on the internet in 1986 and saw it grow from a very small academic experiment to the global communications tool is has been become today. Early on, I was interested not so much in the technical aspects of communication using the internet, but of the actual communication taking place. The revolution was technologically stunning, but the words being written were banal and mundane – what’s the weather like where you are, how are the women? 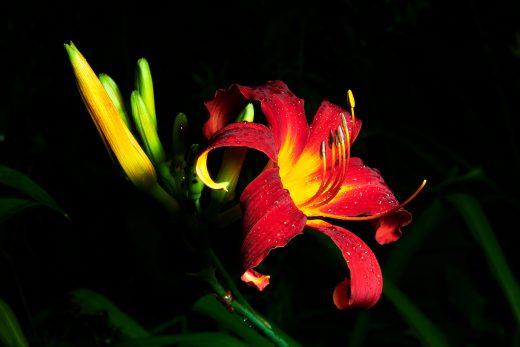 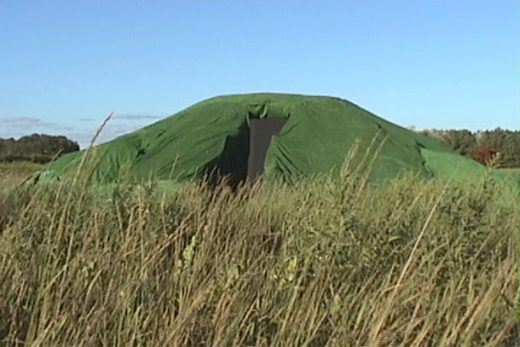 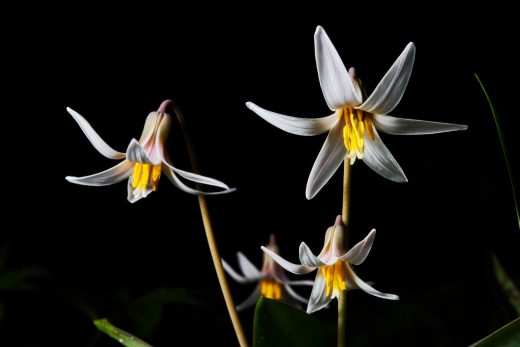