Genocide doesn’t happen here. Throughout history, every country and every people has repeated this to itself. Yet genocide continues to happen with a surprising regularity. The atrocity is always somewhere else, and we are far too civilized to let that happen here. Eventually, it seems, things change and people find themselves confronting the unimaginable, often in a state of denial. But afterward, even during, we hear ourselves saying “never again.” By re-contextualizing the tragedy of modern genocide and removing the idea of “the other”, I hope to illustrate the error of this assumption. Genocide, it seems, must be in our nature.

Neighbors is the first in a series of works I have been developing that examine genocide. While the conflict in Kosovo provided the initial inspiration for the piece, the characters represent archetypes in any genocidal conflict – aggressor and victim, soldier and citizen, majority and minority. By removing all sense of time and place the piece presents the face of genocide as universal and timeless.

Genocide doesn’t happen here. Throughout history, every country and every people has repeated this to itself.

Genocide and genocidal regimes are always described in black and white – questions of good and evil easily explained, as there is always an apparent victim and a complicit people. The truth is never so easy and there exists a multiplicity of grays. With the piece Neighbors, I hope to reveal some of these subtleties.

I have included on this site several items from the current exhibition including photos, video stills and press materials. I will continue to add photos and documentary video to the site as I gather it over the next few weeks. 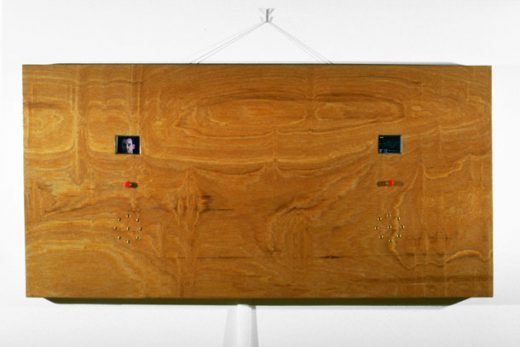 Outside looking inside, outside 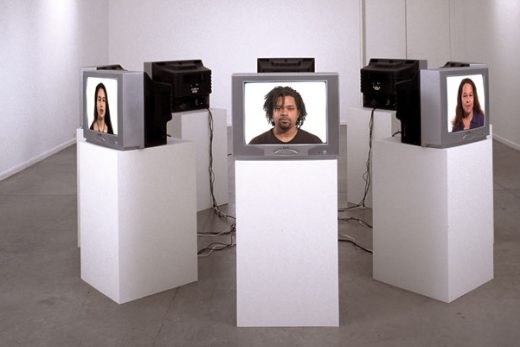 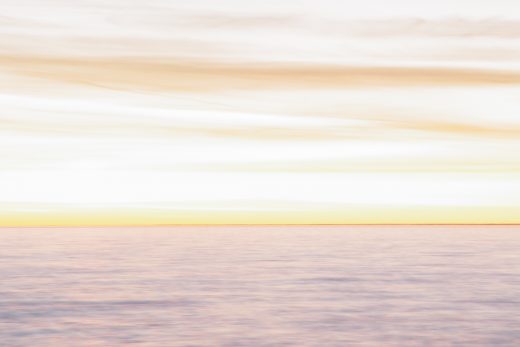